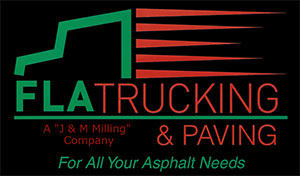 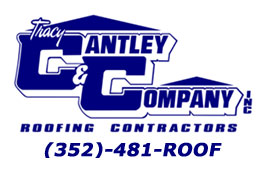 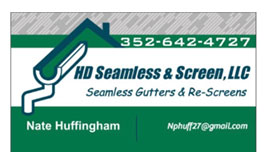 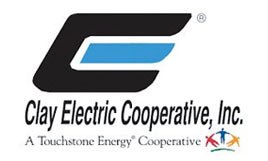 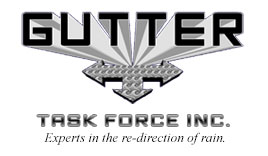 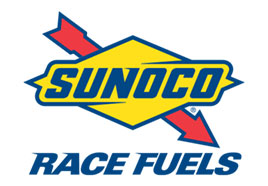 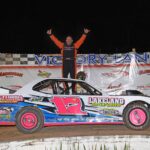 Congratulations to all are feature winners at “The Clip” last night. To drivers, fans and sponsors thank you we simply could not do what we do with our you!!!

As the night of Friday the 13th loomed in at “The Clip” there was no fear to be felt, only excitement to be back at the track and in race mode. No one seemed to care about the date, or any old tails that came with date, they only cared about racing and putting on a great show!!!

Street Stocks were first to take to the track for their feature event, seeing Jimmy Wagner (17w) out of Dade City, Florida and Patrick Mennenga (16) out of Ocala, Florida on the front row, and setting the pace for their 15 lap feature event. Wagner would take the lead from the start and never look back, as he claimed victory on his first trip to “The Clip”, he would be followed across the checkered be 2nd place Mennenga and 3rd place Kameron Mcgauley (7b).

Next up we’re V8 Thunder Stocks, for an action packed 20 lap feature event. Heat winners John Thorpe (114) and William Edwards would take the green flag starting on the front, but would not take long for hard charger Timmy Roach (44) to make his way to the front and take lead and never look back. Roach would be followed across the checkered by Thorpe and then Edwards.

Next up Late Models would see current points leader Mark Steube (51) in the winners circle, taking his first feature win of the year. Steube inherited the lead on lap 4 after Mikey Kopka (51k) brought out a caution that ended his night. David Crews (10x) made several attempts to take the number 1 spot from Steube, but could not make the pass complete. Crews would follow Steube across the checkered followed by Anthony Lewis (388) for 3rd.

4 Cylinder Gladiators came out in roaring fashion after only being given less than a 12 hour notice that they were gonna race. Nathan Rhoades (x) and Steve Cox (88) would set the pace by starting on the front row of their feature event. Rhoades would jump to an early lead until caution waived on lap 6 ending Rhoades night and leaving the lead to Cox. Dustin Childers (4) would make many attempts to take over the lead in the last few laps, but would be unsuccessful and settle for 2nd followed by Bailey Kight (49x) for 3rd.

V8 Real Stocks has been a growing class at “The Clip” and has gained the interest of a couple of Georgia drivers that have been in attendance on the last few events. Jeff Guyton (01) out of Valdosta Georgia would claim his first victory of the year followed by Travis Phinney (6) out of Naylor, Georgia for second and Palatka’s own Jack Miller (21) would round out the top 3.
If you missed the great racing action this weekend make plans to be with us next Friday August 20th for some great racing action including Late Models, E Modifieds, V8 Thunder Stocks, Real Stocks, 4 Cylinder Gladiators, and Non-Winged Mini Sprints. 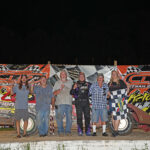 A huge shout out to all drivers, crew and fans that turned out last night at “The Clip” for a great night of racing action!!!! We had a great turn out of cars which created the best racing so far this year!!!! Constant improvement it’s only getting better each week, so if you have not had a chance to attend load up the family and come on out!!!! Visit us at www.putnamraceway.com for a complete schedule of events!!! 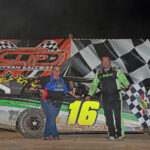 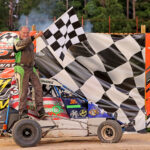 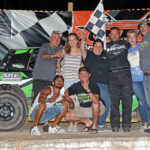 Putnam Raceway would like to thank every race fan, driver and crew for coming out on Friday May 21, 2021 for a night a exciting racing action. Congratulations to all the feature winners and we look forward to our special event coming next weekend, “The Church in the Dirt.” 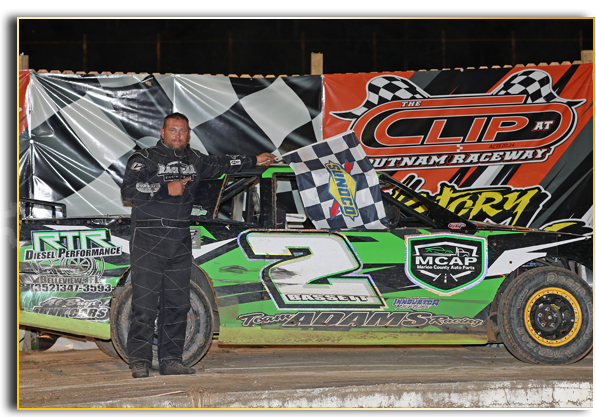 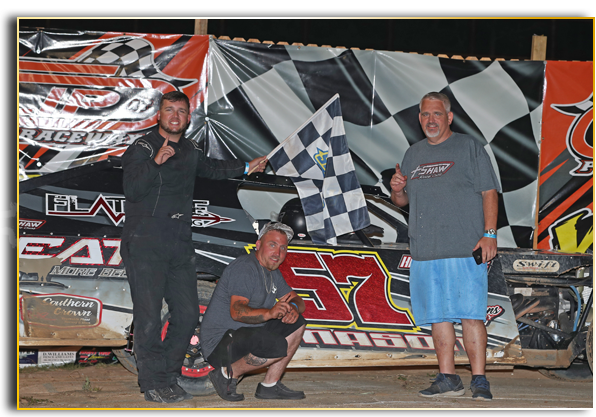 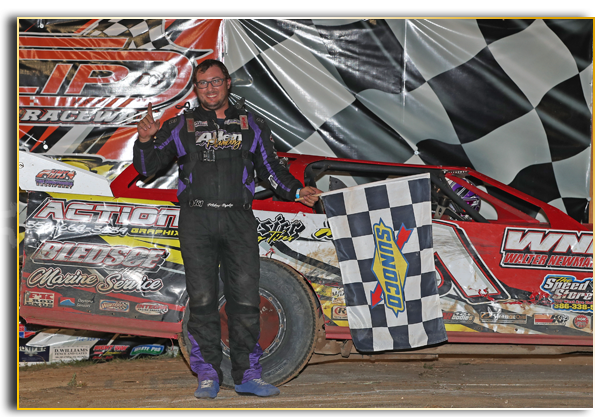 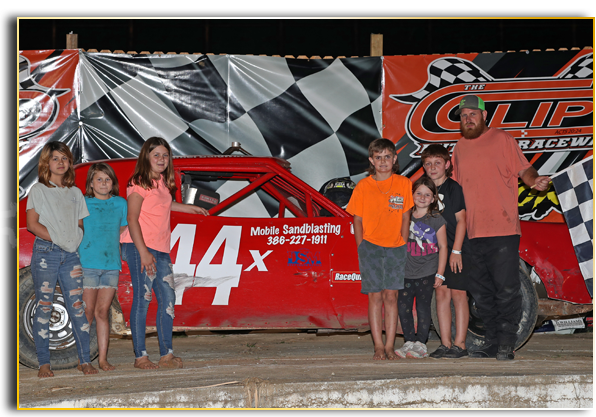 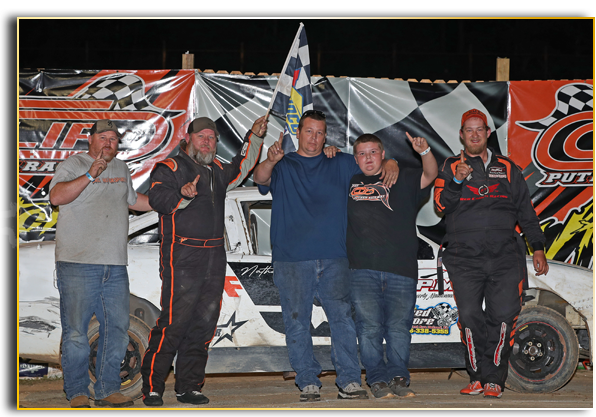 Results are not official 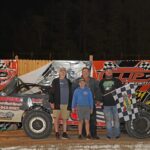 Fans, drivers and crews that came out to participate in the Satsuma Shuffle, we appreciate you!  We would like to give a big shout to all the drivers in attendance for putting on a great show and congratulate all the winners!!!

To the fans, Thank you for your patience as we work through a mountain of technical issues that has been caused from the track sitting vacant for so many years.

1st priority this week is PA system.  We are working hard, but Tracy and Tricia are working tirelessly to make this facility the best anywhere!!!

Next week Friday May 14th, racing action continues with Late Models, V8 Thunder Stocks, Street Stocks, Real Stocks and 4 Cylinder Gladiators.   Also racing will be make up races from a previous race rain-out that includes a Ford 4.6’s for $500 to Win and Street Stocks for $1,000 to Win.   If you missed this weeks racing, be sure to join us this Friday May 14th for another exciting night of racing at “The Clip”!

Putnam Raceway mixes it up with The Satsuma Shuffle 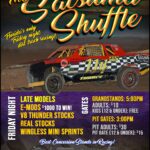 Race fans you will not want to miss this upcoming event, The Satsuma Shuffle!

We will choose a race fan to roll the dice and shuffle the field at half way during the features, bonus to be paid for leaders at halfway!

Also $250 paid to the highest finishing 602 Late Model for the night! 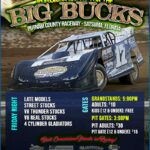 What a great show for racers and all in attendance.  Drivers we can not thank you guys enough for all the hard work you do week in, and week out to make it to the track to put on yet another great show for us and the fans.

Congratulations goes out to all the winners… we can’t wait till the next race on May 7th with the Satsuma Shuffle featuring Late Models,  $1000 to Win E-Modified Feature, V8 Thunder Stocks, Real Stocks and the excitement of Wingless Mini Sprints.

See you at the races!

Be sure to check out Lovin’ Dirt Photography on Facebook for more!

This Friday April 23rd V8 Thunder Stocks will be running their $1500 dollar to win race ($50 entry fee includes transponder) sponsored in part by Moore’s Metal Works, also Gladiator/4 Cylinders division will be running for $250 to win. Also on slate will be Florida Late Models with a $250 bonus for the highest finishing 602 Late Model, Street Stocks and Real Stocks.

With over $14,000 on the line for this weekends event you will not want to miss the action. So bring the whole family out and enjoy some dirt slinging racing action.

Putnam Raceway mixes it up with The Satsuma Shuffle

ALL SALES ARE FINAL AND NO CASH REFUNDS WILL BE GIVEN AT ANY TIME. From time to time Mother Nature does not cooperate with the scheduled race program. In that event Putnam Raceway will adhere to the following guidelines… read more.